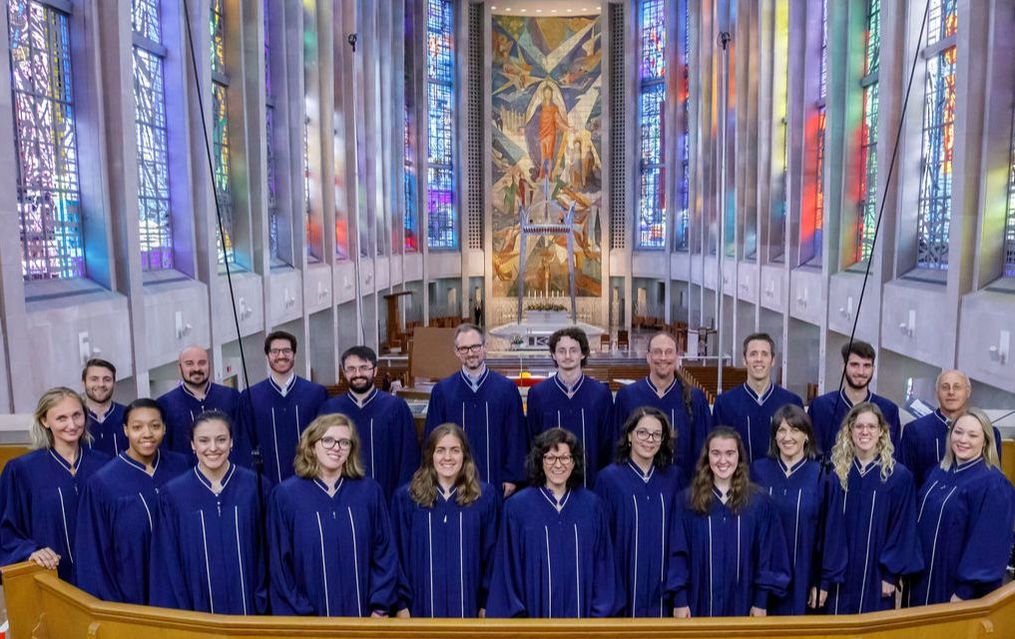 The Cathedral Schola Cantorum was founded in 1999 by Archdiocesan Music Director and Organist, Dr. Ezequiel Menéndez, and is comprised of professional singers. The choir maintains a very high standard of musical excellence; many of the choristers are accomplished vocal soloists and music educators. Choirmaster, Ms. Meredith Neumann, leads this well respected choir. Previous Choirmasters include Dr. Edward Bolkovac and Dr. Jeffrey Douma. The choir’s repertoire encompasses the full range of Roman Catholic music, including plainchant, a cappella motets from the 16th through 20th centuries, music for chorus and orchestra, as well as newly commissioned works. The Cathedral Schola Cantorum performs frequently with the Solo Dei Gloria Orchestra, founded jointly by Dr. Menéndez and Dr. Bolkovac and featuring some of the area’s finest orchestral players. The Cathedral Schola Cantorum provides music for the 11:00 a.m. Sunday Liturgy and for numerous Archdiocesan events, many of which are broadcast by EWTN, WCCT, and ORTV/WJMJ Catholic Radio Station. In addition to its liturgical function, the Cathedral Schola Cantorum plays an active role in the concert life of the Hartford area, having appeared in concert with the New Haven and Hartford Symphony Orchestras. For an audition, please call the Office of Music Ministries at (860) 578-1433 or email:musicoffice@sjcct.org.

Wednesday, February 12│7:00 pm (with Master Class on Tues. February 11 at 6:00 pm)
Daniel Roth, Organ
We welcome Internationally acclaimed concert organist Daniel Roth from Saint-Sulpice Church in Paris, France to the Cathedral of Saint Joseph. Renowned for his brilliant interpretations of organ literature and for his thrilling improvisations which are frequently included in his concert programs, Daniel Roth has concertized extensively throughout Europe, Great Britain, The United States, Scandinavia, Japan and Korea.

Wednesday, February 12│7:00 pm
Daniel Roth, Organ
Church of Saint-Sulpice, Paris, France
Daniel Roth is widely acclaimed as one of the leading French organ virtuosos. Renowned for his brilliant interpretations of organ literature and for his thrilling improvisations which are regularly included in his concert programs, Daniel Roth has concertized extensively throughout Europe, Great Britain, The United States, Scandinavia, Japan and Korea. At the age of twenty he made his debut at the organ of the Basilique du Sacré-Coeur in Montmartre-Paris where he would later become their organist. In 1985 he was appointed organist at St. Sulpice, the famous Paris church where his three predecessors were themselves internationally famous musicians (Charles-Marie Widor, Marcel Dupré, and Jean-Jacques Grunenwald). From 1974-76, Daniel Roth was Artist-In-Residence at the National Shrine of the Immaculate Conception and Professor of Organ at the Catholic University in Washington, DC. He also held teaching positions in organ in Marseille, Strasbourg, and Saarbrücken. A brilliant composer and performer, Daniel has won a number of prestigious prizes and often includes his brilliant improvisations in concert programs. He is Chavalier de la Légion d’Honneur, Officier des Arts et Lettres, and Honorary Fellow of the Royal College of Organists (London).

Friday, May 1│7:00 pm
Centennial Celebration with Te Deum by Hector Berlioz
100th Anniversary of the Hartt School
Dr. Edward Bolkovac, Conductor
The University of Hartford Hartt School, celebrates its 100th Anniversary, for its transformation from a house on Collins Street, to a three-building institution at the University of Hartford with undergraduate and graduate degree programs in music, dance, and theater. 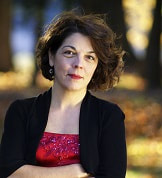 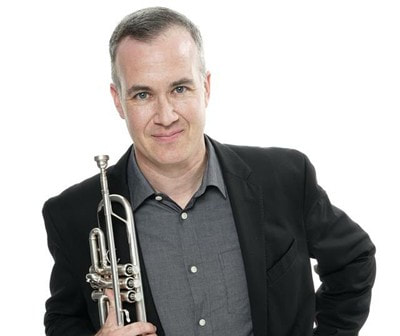 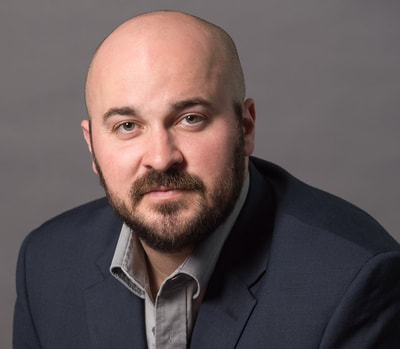